In SuburBANG! Six volunteers from Spain, Germany, France, Portugal, Greece and Romania are involved in services at the Municipality of Anzola-Centro Giovani, Municipality of Budrio-Teatro Consorziale, "La Strada" (Medicina).
The suburbs, more than the big cities, need to get in touch with the world and the opportunities existing at European level that often struggle to enter the peripheral fabric. Even more, young people living in the outskirts of the city of Bologna, often suffer from the distance from large centres and flee to look for other stimuli, impoverishing those territories more and more. For some years now the metropolitan city of Bologna has been investing in the suburbs, making them more attractive places, with more infrastructures and services. Although this is already a sign of attention, it is not enough to provide young people with the tools and opportunities they need for their emancipation and the escape doesn’t stop.To carry out an EVS in a suburban country means to give a sign to those young people, rejuvenate and open the world to the world itself, bringing a breath of Europe there, trying to give the same possibilities to those who live far from the most dynamic centres . 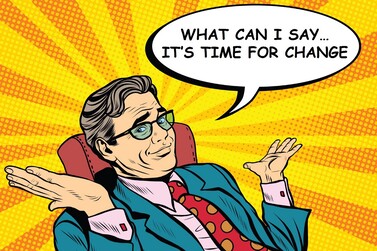